Why aren’t you happy?

Why aren’t you happy? 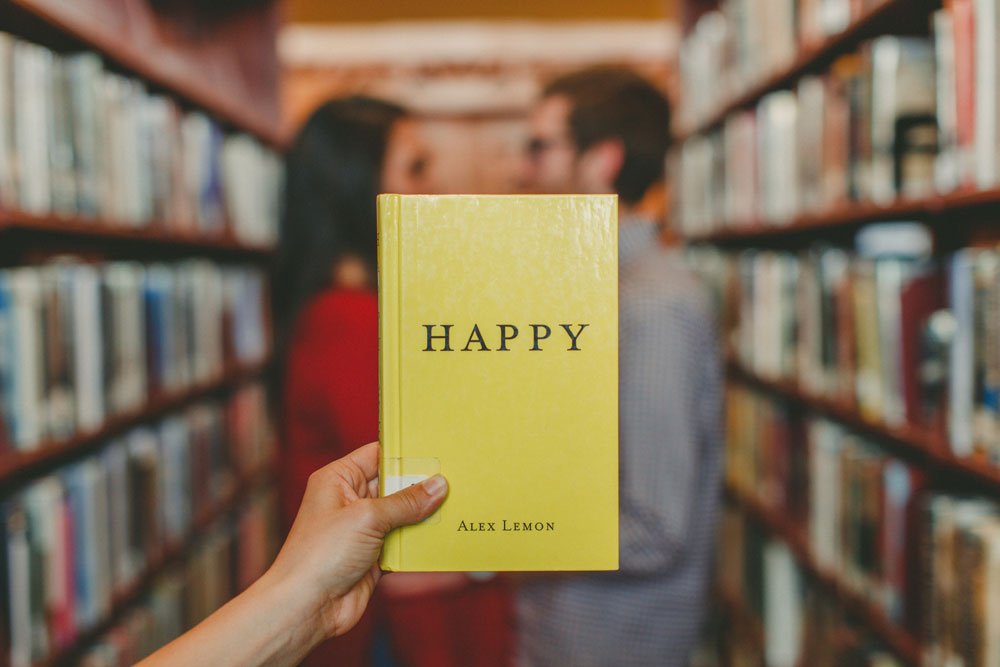 How happiness has been viewed is constantly changing. Go back to ancient Greece and it was very simple: happiness was luck. There was nothing you could do about it. In fact, in every European language, the root of the word for happiness is some older word that meant “luck.” Ours comes from the Old English word “hap”, and hap simply meant “chance” – as in haphazard.

Ancient philosophers considered happiness to be synonymous with virtue. So you should do good to feel good. If you didn’t feel good, it meant you weren’t being virtuous enough. By medieval times, the church saw happiness as something a soul was to be rewarded with in heaven, but not something attainable in the mortal world. It wasn’t actually until the Renaissance that the concept of pleasure being happiness developed.

The entire concept that you can become happy via some action you can take is a relatively recent invention – and the concept that a person should be happy, and that anything else is the result of some unusual breakdown in the system, is extremely recent; a product of a world of mass communication fuelled by the marketing of dreams. It appears that the reason so many people profess to be miserable is specifically because they think they’re missing out on some magical emotion that those images of “happy” people feel all the time.

So, as Bobby McFerrin put it “Don’t worry – be happy!” There’s no point in tormenting ourselves over the loss of something that nobody actually has.

Talk to us by booking a consultation here.