Psychosis: from myth to reality

Psychosis: from myth to reality 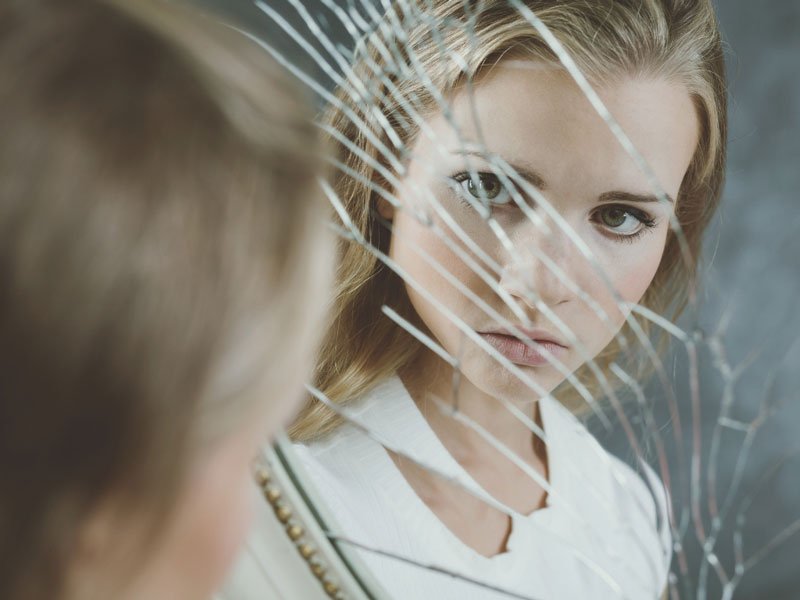 As humans, we fear the unknown. Inaccurate media portrayals of mental illness can add to the confusion, blurring the reality of what many individuals suffer with. On its website, the National Institute of Mental Health states: “Three out of 100 people will experience psychosis at some time in their lives.” (1)  That’s a lot of people. And yet, there is still so much stigma surrounding what psychosis really is.

With misconceptions that psycho, psychotic and psychopath are all different ways of saying the same thing, it can be easy to understand where the confusion comes from.

However, a psychopath is someone who lacks empathy (the ability to share and understand the emotions of another); they can be manipulative and exploitative. “‘Psycho’ is a slang term that derives from the Latin word psyche, meaning mind or soul, but gets tossed around loosely to label anyone who’s seen as ‘crazy’, despite being both insensitive and offensive to those with psychosis.” (2)

Though people with psychosis are often portrayed as violent, they are not any more violent than the rest of the population. In reference to delusional disorder, the Diagnostic and Statistical Manual of Mental Disorders, 5th Edition: DSM-5’ states: “Anger and violent behavior can occur with persecutory, jealous, and erotomanic types.” (3) However, a person experiencing psychosis is not inherently dangerous and is more likely to be victimised, is “more likely to harm themselves than others” (4) and “have a higher than average risk of self-harm and suicide.” (5)

As with those who do not suffer from any mental health disorders, there are other factors at play that help determine whether an individual is more likely to be violent or not. These include a history of childhood physical abuse, substance misuse, a history of prior violence, and even one’s environmental/socioeconomic factors can all help contribute to violent behaviour. (6) But that still doesn’t mean an individual will turn to violence.

So then, what is psychosis?

Psychosis is an altered state of reality, meaning that an individual with a psychotic disorder experiences reality very differently to the rest of the population. Psychotic symptoms can be disorienting, confusing, and frightening for the individual. Though some individuals may be aware that others do not share their beliefs, seeing them as unusual or irrational, they themselves do not accept this view. While they show factual insight, they lack any true insight into their condition. Others, however, are able to recognise that they are experiencing irrational beliefs.

There are different psychotic disorders, and they all, to varying degrees, share five key features:

It is important to take into account the different cultural/spiritual/religious beliefs when considering whether an individual is experiencing psychotic symptoms. A belief that God is speaking to an individual may be part of the shared beliefs of their religious community and not necessarily a symptom of a psychotic disorder.

Symptoms last for more than one day for a maximum of one month.

Has mood symptoms that occur within the context of schizophrenia. For two weeks prior to or after the accompaniment of mood symptoms, the delusions or hallucinations occur without them being a prominent feature.

Tends to occur with no hallucinations. If hallucinations are present, then they would tie in with the theme of the delusions, for example believing they are infested with a parasite and experiencing sensations of a parasite inside them.

People experiencing psychosis are not ‘mad’, ‘crazy’, or killers. They are people who view the world differently to others, who have potentially frightening experiences, and respond to unwitnessed stimuli. They are people in need of compassion and understanding. People who need to feel heard and seen, not marginalised, and certainly not people to be feared.